Prospecting problems: when an immediate need for your solution is lacking 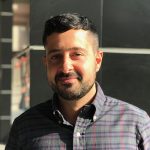 Prospecting problems: When an immediate need for your solution is lacking 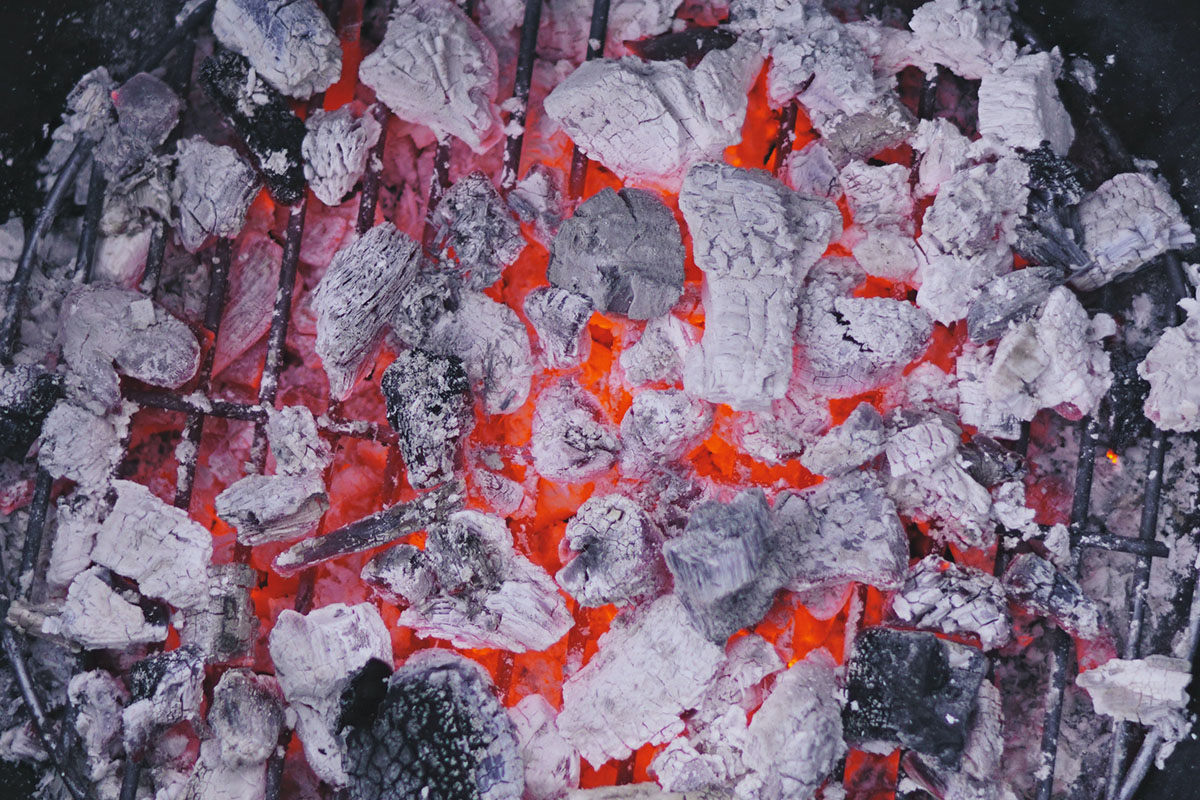 Post #5: In which we help you stir the embers where an immediate need for your solution is lacking

The stick and the carrot.

These motivators tend to work best when used together: on their own their persuasive powers diminish.

With the promise of a stick thwacking your donkey’s ass, all of a sudden that carrot dangling ahead of you looks a lot more tempting. But, without that ‘push’ from behind, the ‘pull’ of a manky root vegetable just may not be enough to lure you into action.

Prospecting when there is no immediate, pressing need is like trying to ride a donkey through your sales funnel with just a carrot to coax it on. It’s far too easy for your prospects to find more pressing problems to focus on or to find other potential rewards that are much more compelling.

And, without the stick, prospecting attempts typically produce only inertia, apathy and disinterest, regardless how much you may have been polishing that carrot.

Why strike when the iron is cold?

There are a lot of good reasons why businesses prospect at times when the immediate need for their solution may not be felt.

And it’s not a desire to induce inertia, apathy and disinterest!

Peak seasons are all well and good but the simple fact is that the funnel needs filling throughout the year. After all, targets and quotas don’t let up just because the going gets tough.

2. Sometimes it’s to do with the buying journey

For businesses with a long decision time, starting to prospect in peak season only is tantamount to shelving the sales for another year. Throughout the year a constant stream of leads is needed to nurture until the time is right to close them.

3. Sometimes it’s the perils of leading the pack

Innovators often find that the solution they develop addresses a problem that many don’t even recognise.

It may be in these cases that the need is there, it just hasn’t been accepted as such.

4. Sometimes it’s a matter of priorities

Not recognising a need as immediate may not mean that the need itself is not accepted. It simply means that prospects currently have bigger fish to fry or larger fires to put out.

How to polish that carrot and create that stick

So, there are plenty of good reasons to prospect even when the prospects don’t look great.

And, likewise, there any ways you can make each mail you send swim harder against the tide.

Here are some of the tricks that we’ve had to learn in the absence of sticks.

Not so much a trick but certainly one of the strongest tactics you can employ: make sure you treat any negative responses not as a reason to hang your head even lower but as a way to lift positive responses higher.

Mention the elephant in the room

Who knows why on earth someone once said, ‘Honesty doesn’t pay’?

In our experience, for many different prospecting approaches, being honest and upfront is usually the best policy.

That’s why coming out and saying, ‘I recognise that this may not be your top priority right now but…’ can really work.

Of course, you need something very strong after the ‘but…’, and probably this would also be something unexpected. Having won people over with your honesty you have them at their most susceptible to an unseen sucker punch.

They will appreciate your honesty and be ready to accept the strong justification that follows.

Call in the big boys

Social proof can add clout to a mail that would otherwise be passed over in an instant.

Mentioning that X, Y and Z have recently implemented this implicitly raises the question of ‘what they could see that your prospect could not?’

At its best, though, social proof will be backed substantially by results. Which leads us to…

Reason not the need

If stoking up a need to burn red hot is not possible, then focus on the reward.

Forget telling prospects why they need something and start shouting from the rooftops about what this something has done.

Note that we said ‘has done’ not ‘can do’: this little ‘stick’ trick works when concrete examples can be given of the rewards that have been gained by those who have deployed your solution.

In this case, the reward becomes a ‘surrogate’ stick. The sense of missing out or of obtaining becomes a reason (need) for opening the sales conversation.

‘Need’ need not be a barrier to prospecting

There you have four ways to approach prospecting when the immediate need is not there.

Why not share any tips and tricks of your own in the comments below.

(We’re not too proud to try out ideas we haven’t thought of!)

In our next ‘prospecting problems’ posts we’ll be looking at other ways you can handle your prospecting when things get tough.

Other posts in this series include: 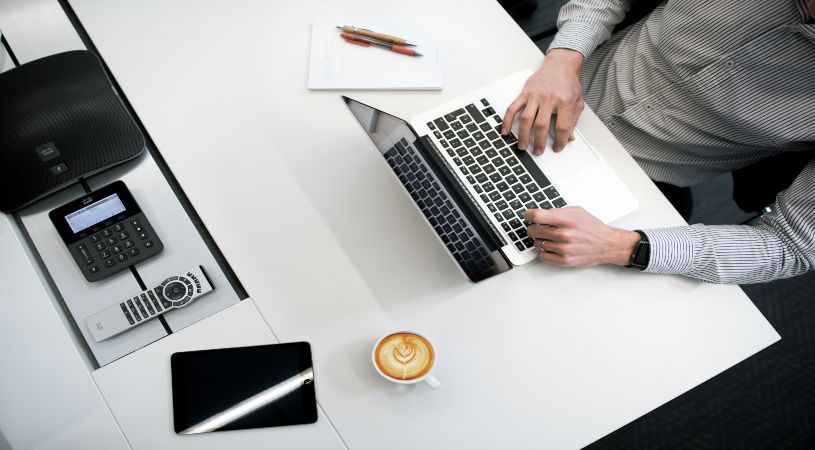 Tyre kickers are time wasters. They are prospects who are coming along for the ride without any intention of paying … 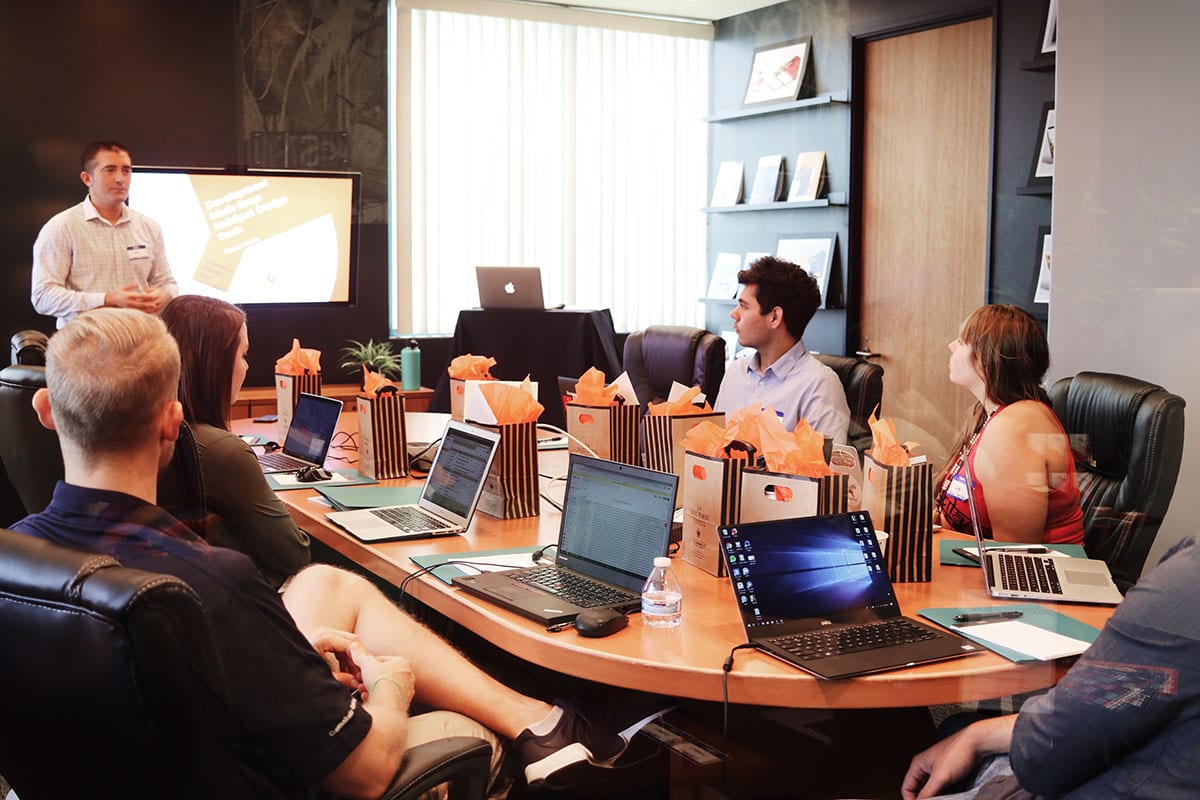 Prospecting problems: how to pitch to multiple buyers

Post #6: In which we help you pitch to multiple buyers The most fundamental prospecting advice that we ever give … 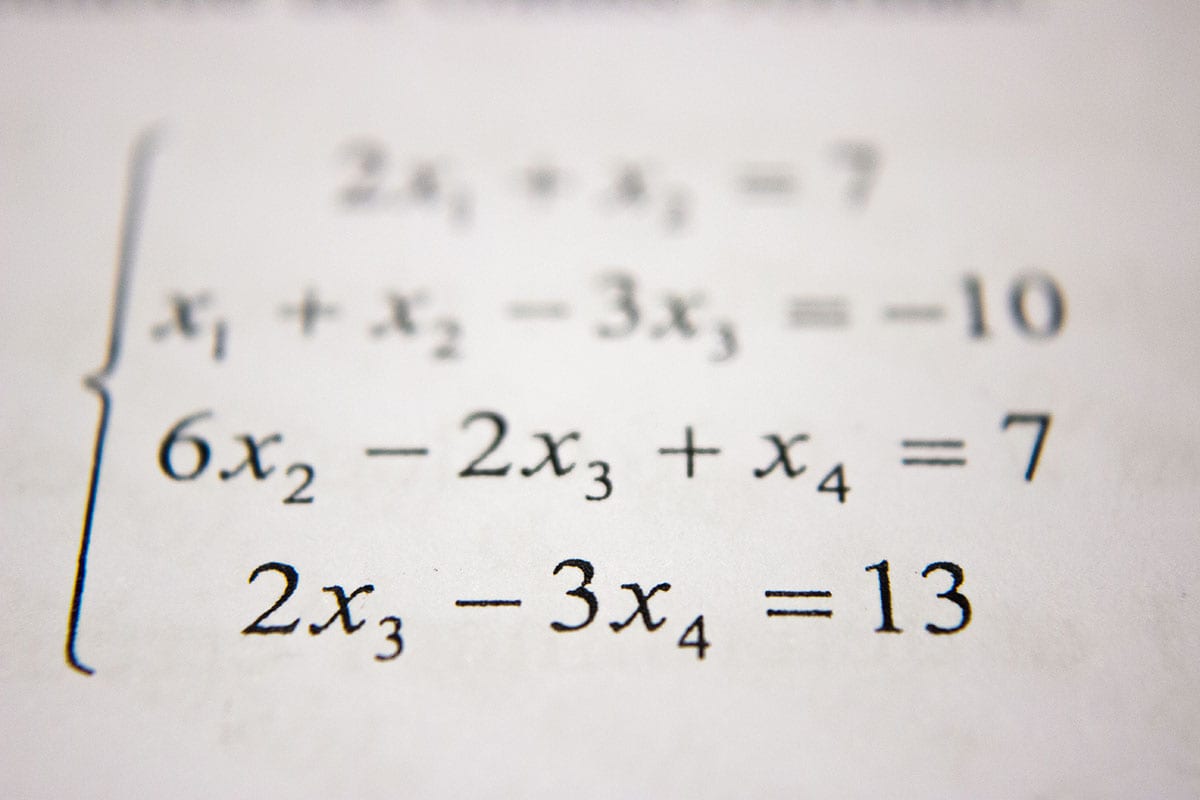 Prospecting problems: Complex pitches and the art of simplicity

Post #4: In which we help you make complex pitches If only everything in life was simple Unfortunately, prospecting is …

Prospecting Problems
Would you like to arrange a demo to see the full value?
Yes please
Live demo?
Yes