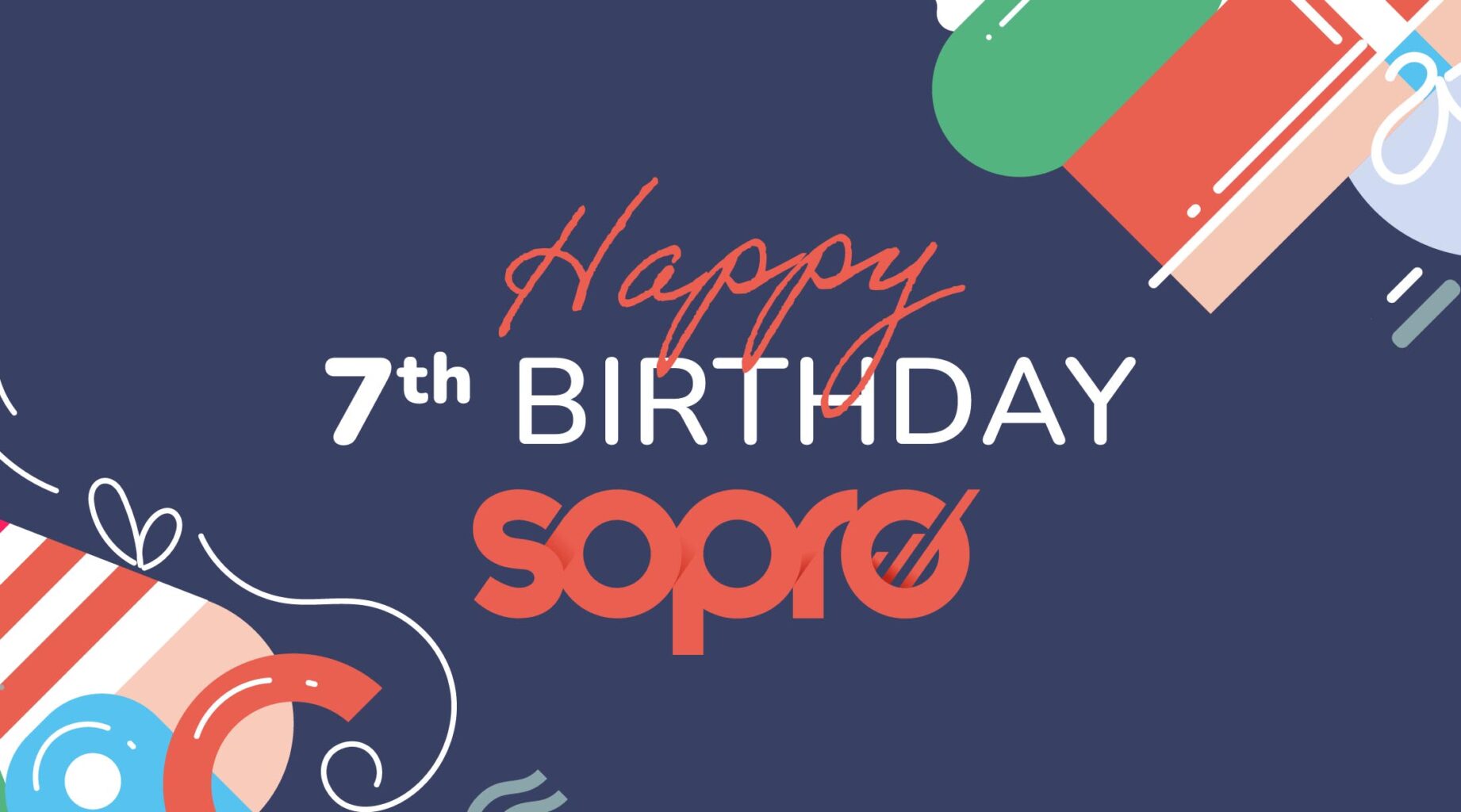 NASA discovered water on Mars. Sepp Blatter resigned from FIFA, with scandal raging all around him. Volkswagen cheated in their emissions exams.

A duck wearing a bow-tie walked into a pub, drank a pint, fought a dog, and lost.

And while all this was going on, in a small office in a quiet corner of Brighton, Ryan Welmans and Rob Harlow founded Sopro.

In those early days, Sopro was a small band of brothers. At first, they worked in spare rooms and garages, forging their own origin story.

When an office was eventually opened, they worked with laptops balanced on laps and sat cross-legged on the floor for two weeks while they waited for the desks to arrive.

And now, Sopro has grown from those few legends in a tiny office, to a global army of experts spread across the world, each one focused on improving every aspect of B2B email outreach.

A key part of the reason we became the world’s greatest email prospecting service is our obsession with numbers.

And so to mark our seventh birthday, we’ve dug up a few to show just how far we’ve come.

Here’s Sopro at Seven in numbers…

At the end of 2015, Sopro had one employee all sharing one small office space. 💻

Halfway through 2022, we have 273 employees across six different locations – Brighton, Skopje, London, UAE, Serbia and Miami. 🌍

And those 273 employees seem to like being here – our Glassdoor score is 4.9, and 96% of employees say they would recommend Sopro to a friend.

Our Officevibe score is 8.3, the staff retention rate is an amazing 86%. 💕

We now have 652 active clients, and more than 1800 companies have partnered with Sopro since those first ten. 🤝🏼

And we still power millions in new revenue for our clients 💶💷💴💵

Integrating your Sopro campaign with your CRM just got sweeter 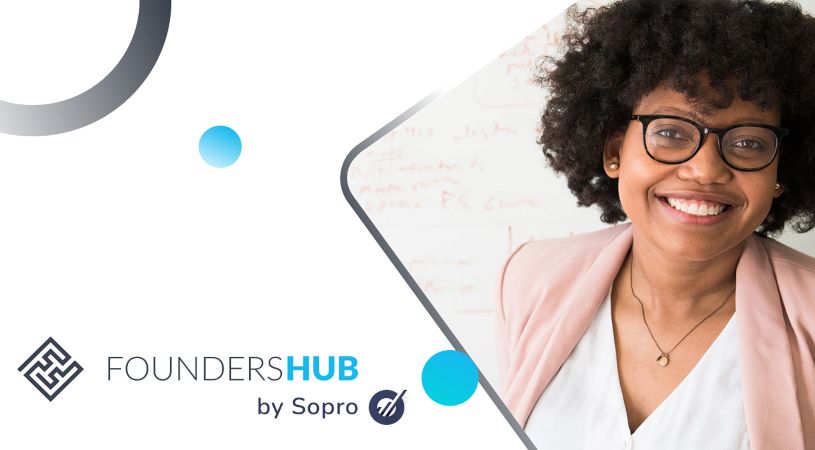 Why Sopro will top the Glassdoor Best Place to Work in 2024!

Glassdoor, the employee review site, published its UK Best Places to Work Awards this week, ranking companies with more than …

Awards Business News
Would you like to arrange a demo to see the full value?
Yes please
Live demo?
Yes