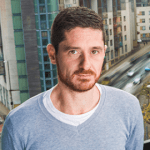 We were kept waiting for the final award of the evening at last night’s UK Agency Awards.

If we won, it would be the third trophy we’d be collecting in three months, our first hatrick, so the pressure was on.

The event also coincided with an opening party at our new offices in Skopje Macedonia, so we were able to live stream the win direct to the Macedonian and UK teams who were throwing serious shapes on the roof of our swish new offices in Skopje.  Sopro legend Nick Plumley was there to represent and collected the ‘Most impressive small agency growth’ award from sponsors Fast Host.

This was a hugely proud moment for Ryan and I, a tremendous story of perseverance and growth, and I suspect Nick could have heard the cheers from Skopje, even without skype.

So, thank you judges, for recognising our growing business.  It is a privilege to be formally recognised as one of the fastest-growing B2B marketing technology businesses in the world.

Why Sopro will top the Glassdoor Best Place to Work in 2024!

Glassdoor, the employee review site, published its UK Best Places to Work Awards this week, ranking companies with more than …

The winning continues! Less than five months ago Sopro was recognised as a Lockdown Leader at SME National Business Awards … 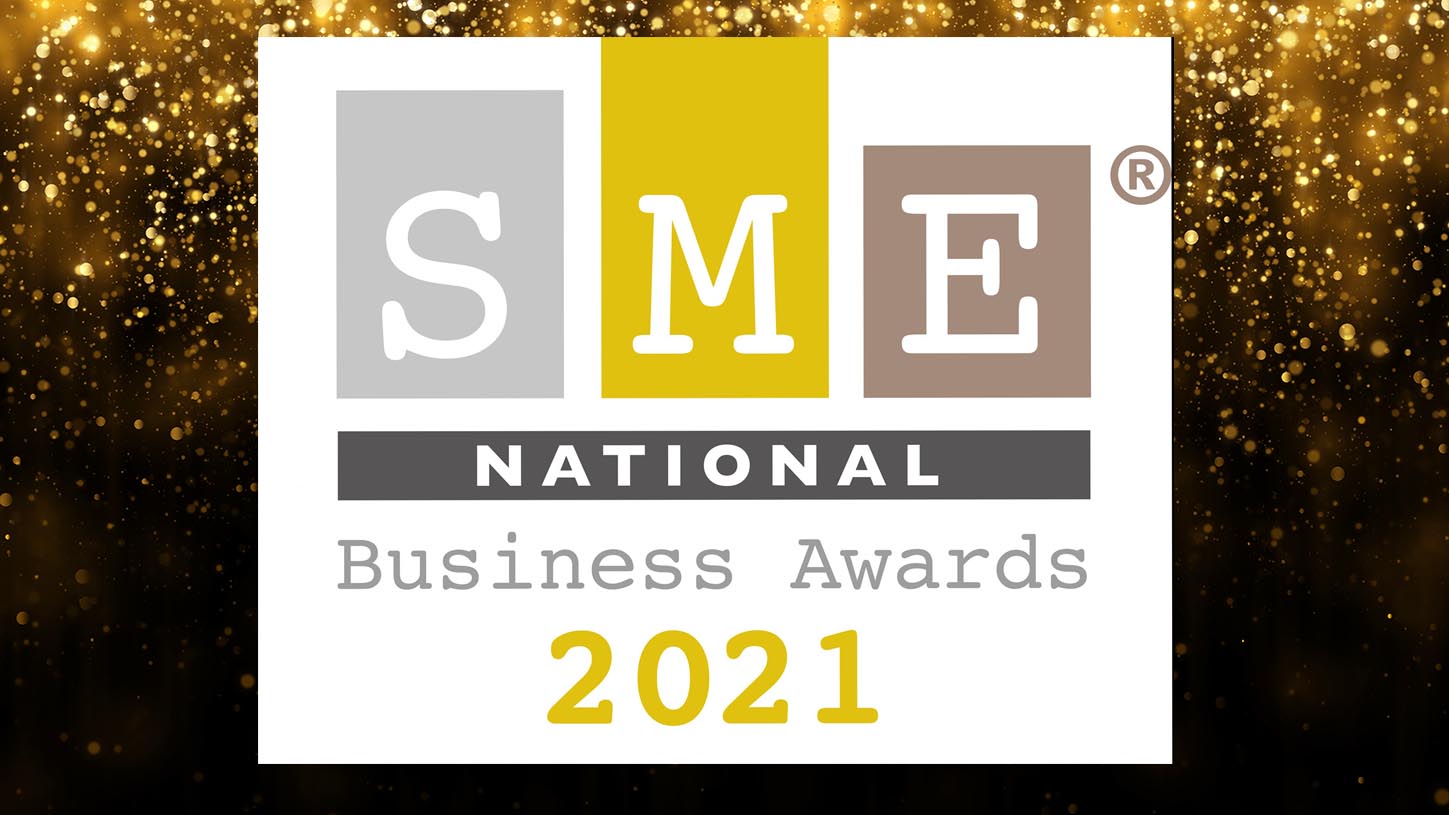 Sopro has taken home another award for the trophy cabinet, continuing our recent run of trophy based recognition. For the …

Awards
Would you like to arrange a demo to see the full value?
Yes please
Live demo?