Don’t drop the autopilot: sales automation and your business 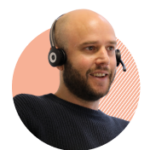 Category: From lead to sale

Don’t drop the autopilot: Sales automation and your business 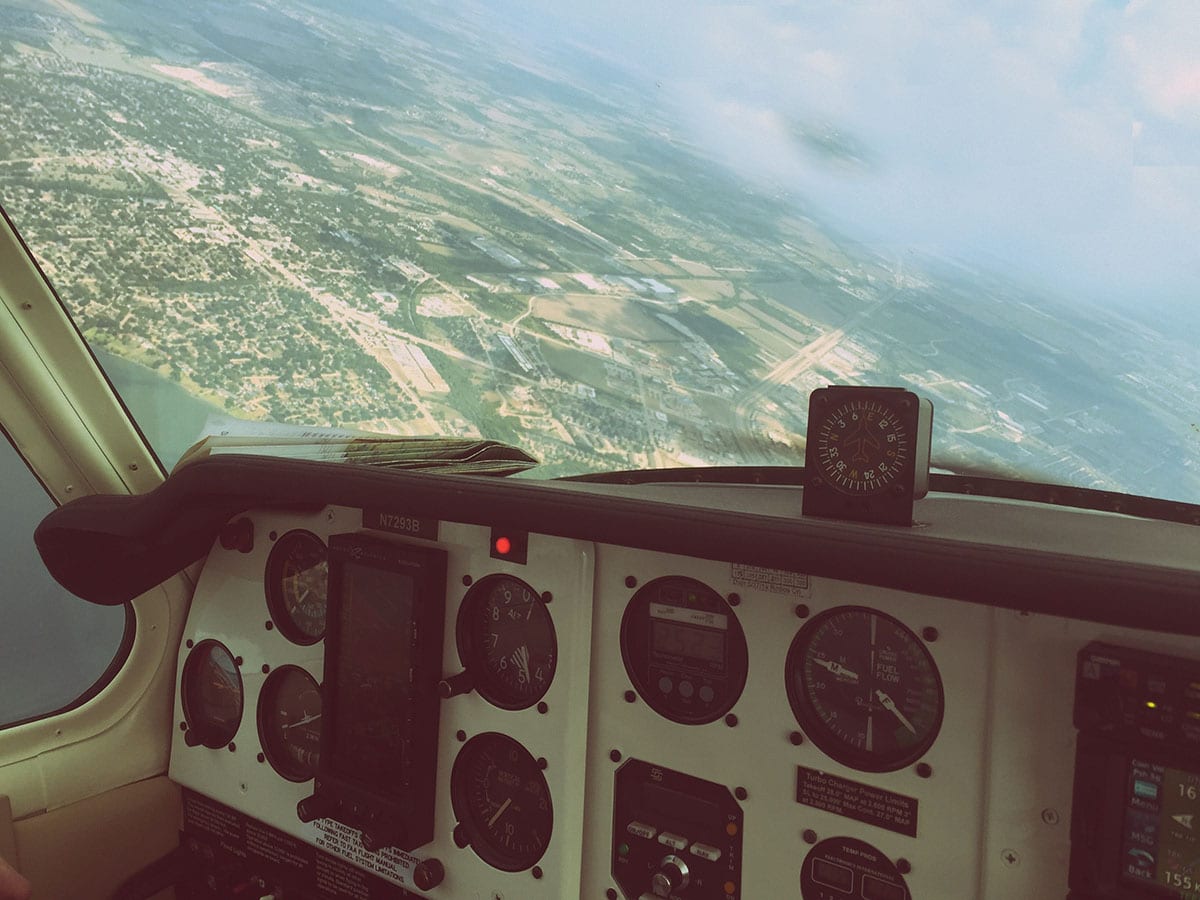 Don’t drop the autopilot: Sales automation and your business

In our review of chatbots and their role in your sales cycle we noted that chatbots can be integrated into any other sales automation tools you are using.

Which rather begs the question: which sales automation tools are you using (and are you even aware you are using them)?

Not so long ago a sales team said to be running on autopilot would have been a team that had lost its selling edge and ditched innovation for the mundane same-old, same-old.

The very same phrase used today may instead suggest the most innovative, efficient sales team that has invested in, and is using, all the latest tools to free-up its selling time and cut back its admin time.

The connotations surrounding automatic have moved from ‘routine’, ‘unthinking’ and ‘unchanging’ to ‘dynamic’, ‘smart’ and ‘efficient’. And that’s because advances in AI have carved out a new territory for automation.

And this territory now covers sales.

Automation and the sales team

For some, this is the beginning of the end.

Take Ryan Stewman, CEO of Hardcore Closer, who prophesied in Forbes that time is running out for the salesperson. He urged those not looking for the exit door to start scouting around: ‘If you work in sales, now is the time to step your game up in a major way. Companies are investing in technology to replace salespeople.’

Mark Paul of the Roosevelt Institute, however, suggests that the sales Elvis is far from leaving the building. While he doesn’t counsel staying firmly in your seat, he also sees no reason to evacuate the profession: ‘Automation has provided far more jobs than it has destroyed. To be sure, technological change has destroyed jobs and occupations, but it has also created far more new jobs.’

For all the dystopian allure of Stewman it appears that the rosy view of the Roosevelt Institute is holding much firmer to commercial reality.

Here are two things that automation has revealed when applied in practice to sales processes.

Getting our house in order

A recent study of UK sales teams suggested that the average UK business was haemorrhaging about £15,000 each month in lost sales thanks to disorganized or inaccurate processes and procedures.

It highlighted that one in four sales professionals prefer to use the good old pen and paper for keeping track of their work.

Perhaps it’s no wonder that the study also found that nearly a third of all salespeople have extreme concerns about their time efficiency.

Getting our appointments in order

Let’s take a look at sales automation in practice.

Scheduling appointments is the bread and butter of a sales role – most likely something you do every day. Yet, for a seemingly simple task it is never as easy as you’d hope: inevitably there is a constant back and forth as you try to sync diaries and availability.

With a scheduling tool, this whole process can be automated with calendars synced, reviewed and a suitable time chosen for all attendees.

Getting our conversations cued up

Admittedly scheduling is hardly the most complex part of a salesperson’s role – even if it can eat into their day pretty significantly.

Yet automation is slowly but surely creeping into other parts of the sales process, as we reviewed recently in our look at chatbots.

Increasingly conversations with AI-enabled applications are not like asking a Dalek if it takes sugar in its tea only to hear a metallic rasp shrieking back ‘EX-TER-MI-NATE! EX-TER-MI-NATE!’

The Google Duplex AI put the lie to this back in 2018 and things have moved on even further since then. It’s worth revisiting this video that proved once and for all that AI applications can respond appropriately to the rhythms of a conversation, and do this so well that the human half of the conversation does not realise they are talking to an advanced Dalek.

Several programs now allow you to automatically call and speak to cold leads, arrange follow-up appointments, add those appointments to the calendars of your salespeople, and document everything in your CRM.

And beyond this, automation can also be linked to lead scoring to target and organise the contacts that should be at the top of your radar.

Letting us do what we do best

Automation is getting smarter yet it still remains primarily a tool to free up salespeople from admin and time-consuming tasks.

It is a tool to help Sales do what they do best: build relationships that will drive revenue.

‘After traveling all over the country and meeting a ton of people from all sorts of industries and backgrounds I am convinced that our main role as humans is to be human. There are no machines or robots that have our ability to connect, empathize, communicate, and sympathize. We also have the ability to be vulnerable. Technology just cannot replace us in these aspects.’

Sales automation systems are there to bridge gaps in the sales process and soak up time-consuming tasks. They free up your best salespeople to effectively use the skills that can’t be programmed. 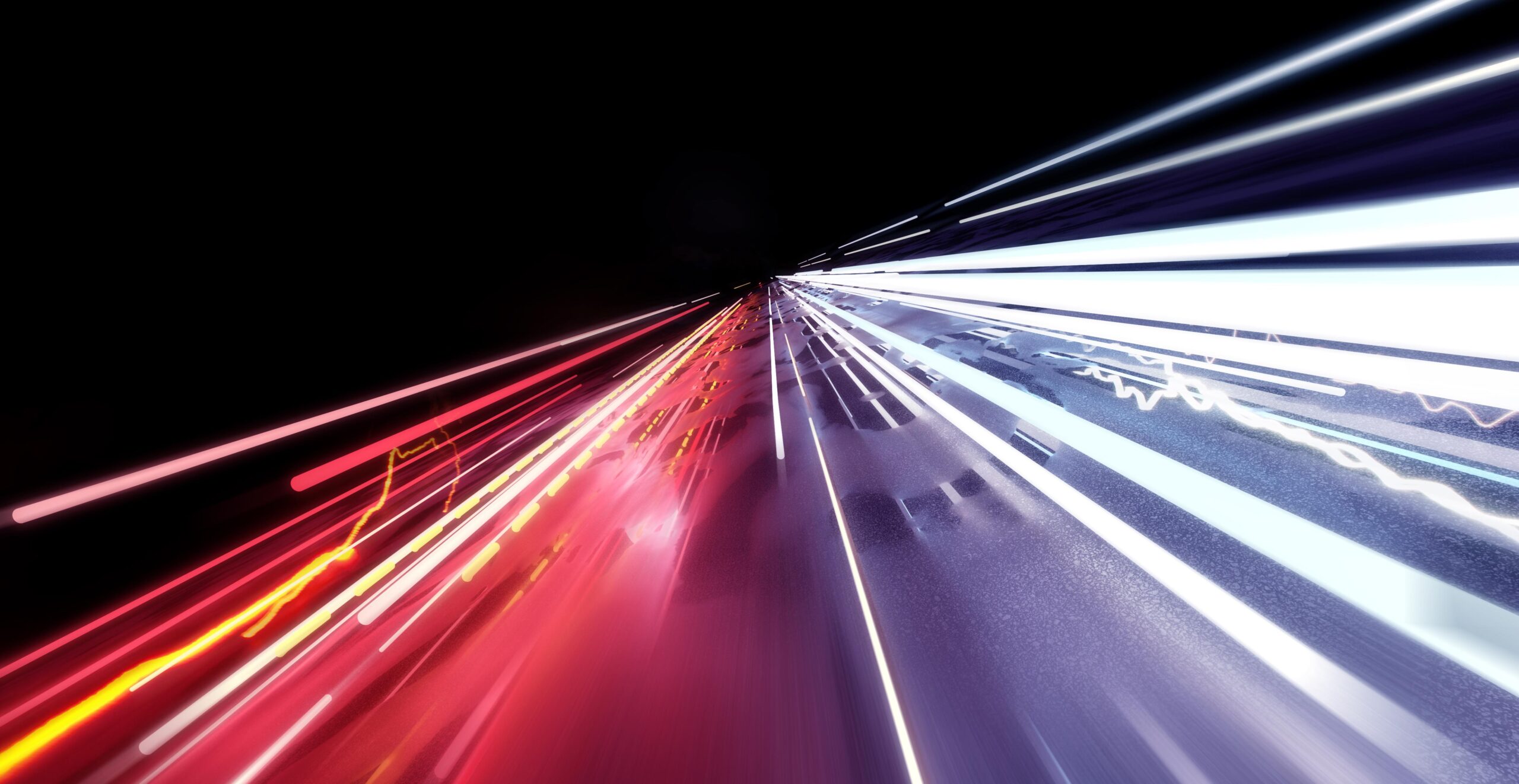 How to speed up your sales process

A sales process is a little like a fingerprint. As much as you hunt, you’ll never find another company with …

B2B Sales From lead to sale 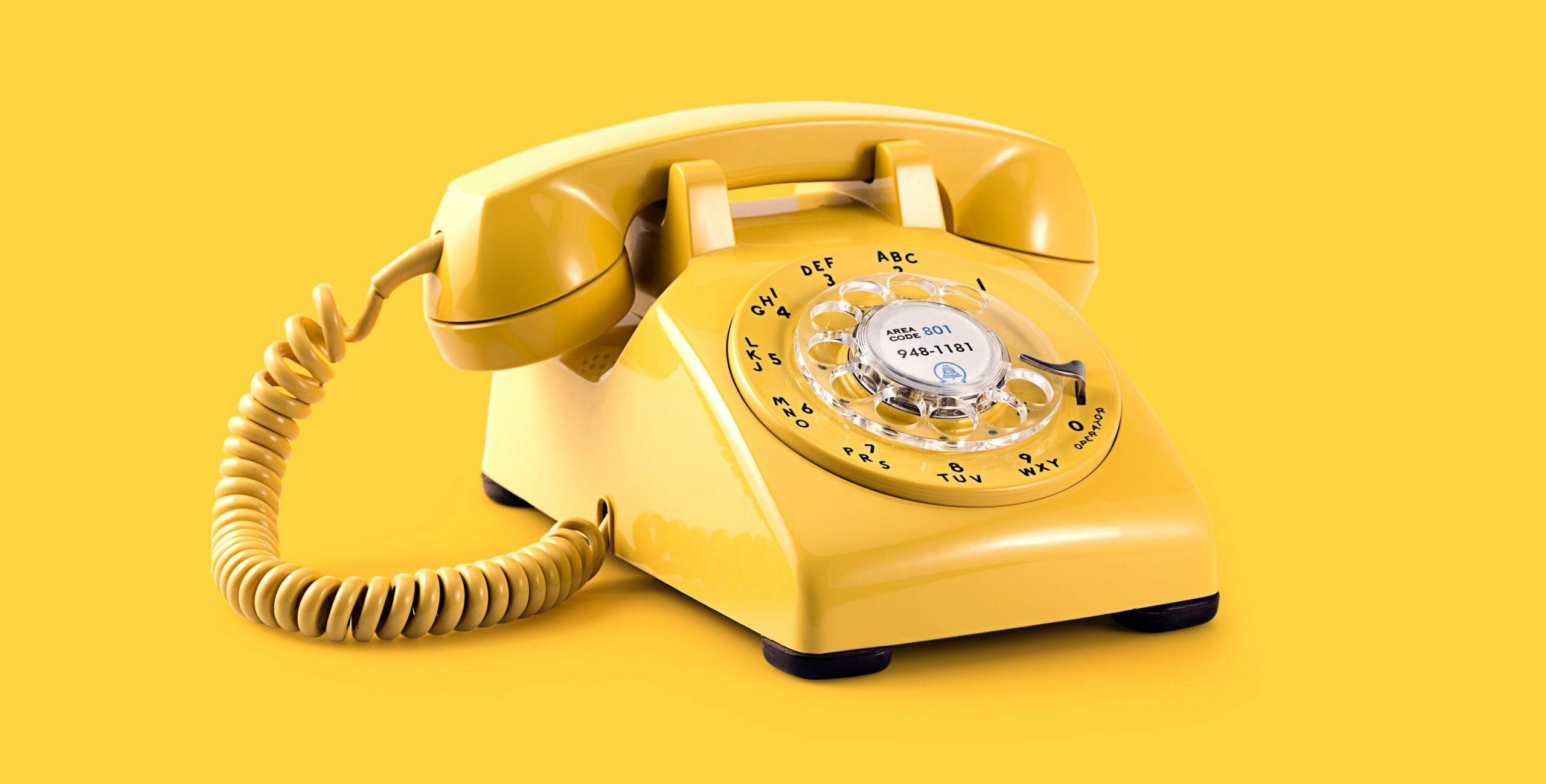 Selling over the phone can be a tricky business. There’s no body language to pick up on and no eye …

B2B Sales From lead to sale

How to set up a lead disposition process

Looking at setting up a lead disposition process? Well isn’t this your lucky day! That’s right, it’s time to roll …

B2B Sales From lead to sale Lead Conversion
Would you like to arrange a demo to see the full value?
Yes please
Live demo?
Yes