Welcome to the Sopro Group

The Sopro Group is a diverse family of businesses, all focused on powering growth. With over 200 subject matter experts across Europe, we are united by the desire to help businesses sell more.

Frustrated with their prospecting results, long-time friends Ryan Welmans and Rob Harlow come up with the idea of integrating social media with email to create a more powerful lead generation tool.

With the new discipline of “social prospecting” established, Sopro (a contraction of the two words) was registered at Company’s House in June. Rob’s brother Steve comes on board to manage Sales.

Sopro ends the year with one employee and 10 customers.

The year ends with 15 staff, an office in Skopje, £300,000 revenue and a plan to double that revenue every year.

The Client Services department is created to manage the growing number of customers. The first developer is hired to support Rob. Staff numbers and turnover double and the Skopje team move to a larger office.

The plan comes together.

It’s a year of firsts. Our first UK office opens, in Brighton. Our first B2B Expo attended. The first of our free prospecting tools available (which planted the initial seed which would later grow into our first Saas platform.

As Sopro hires its 200th employee and Covid restrictions are eased, Ryan & Rob fly to Macedonia to meet 56 new starters.

The Founders Hub is launched with massive ambitions; to be the UK’s biggest free peer-to-peer community for business founders and to further enhance the startup incubation programme.

The Skopje team moves to its third office in Skopje’s equivalent of Piccadilly Circus: Macedonia Square. Outbase is launched. 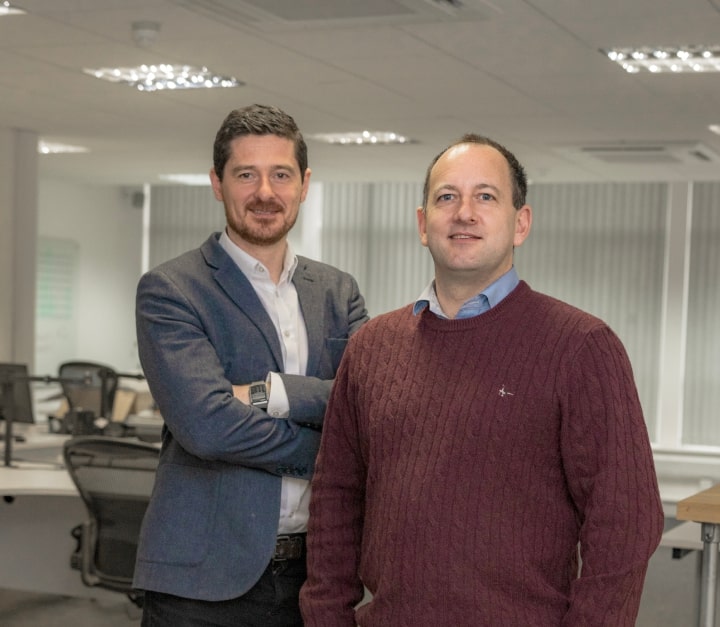 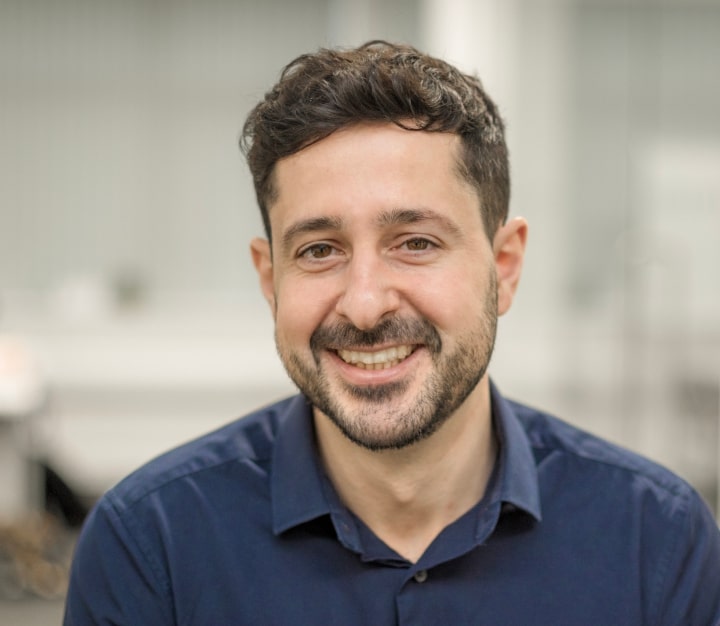 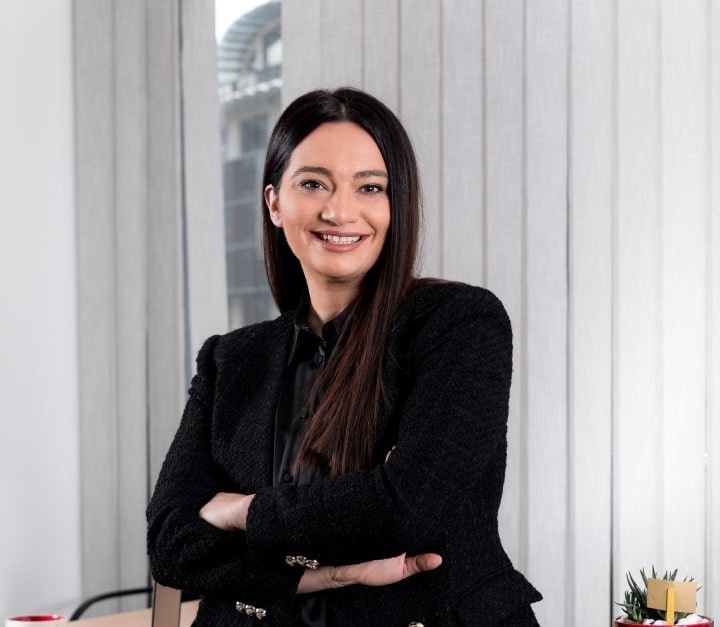 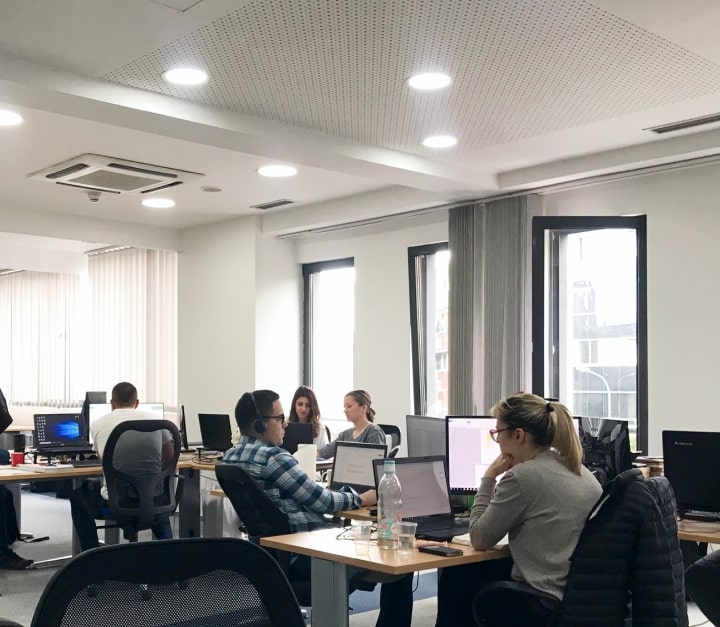 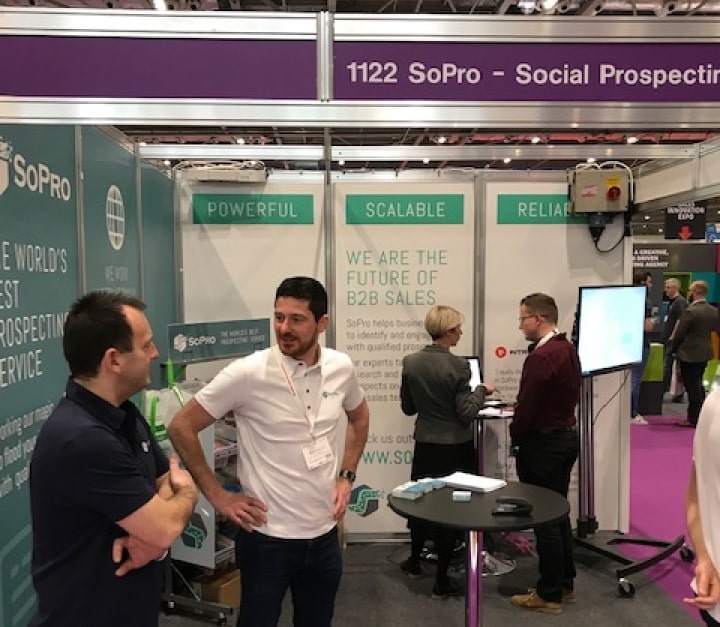 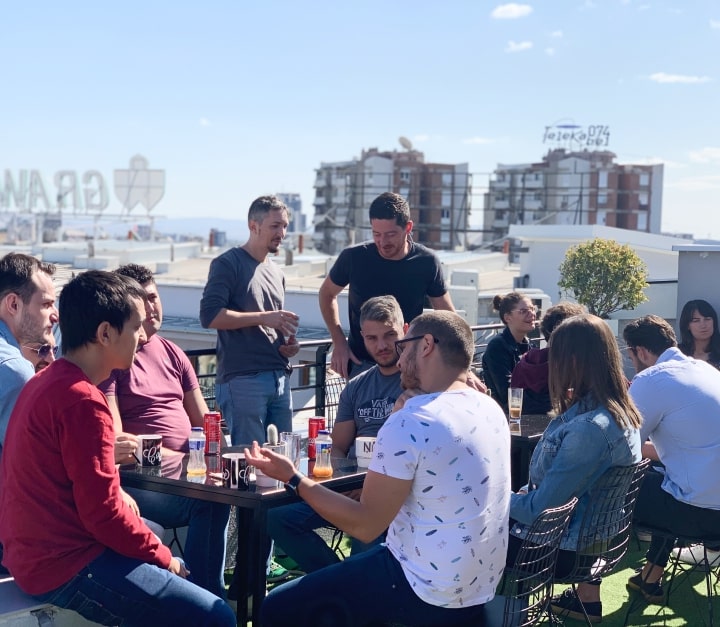 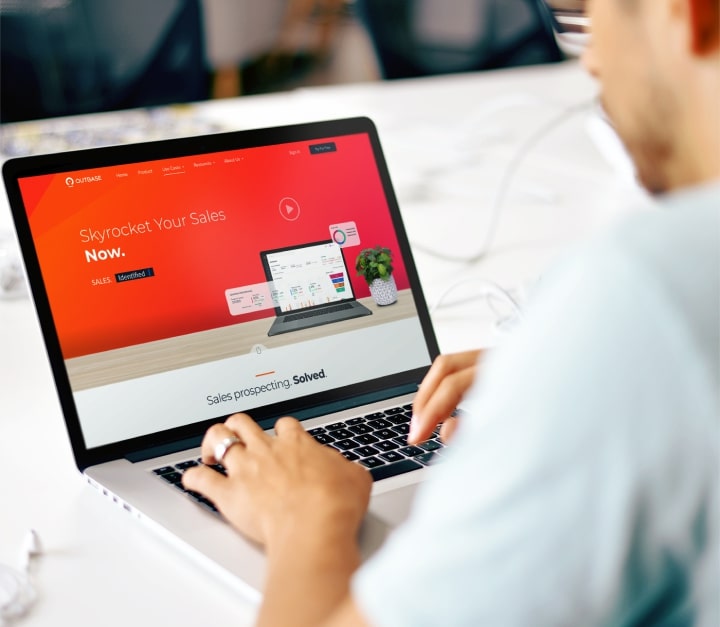 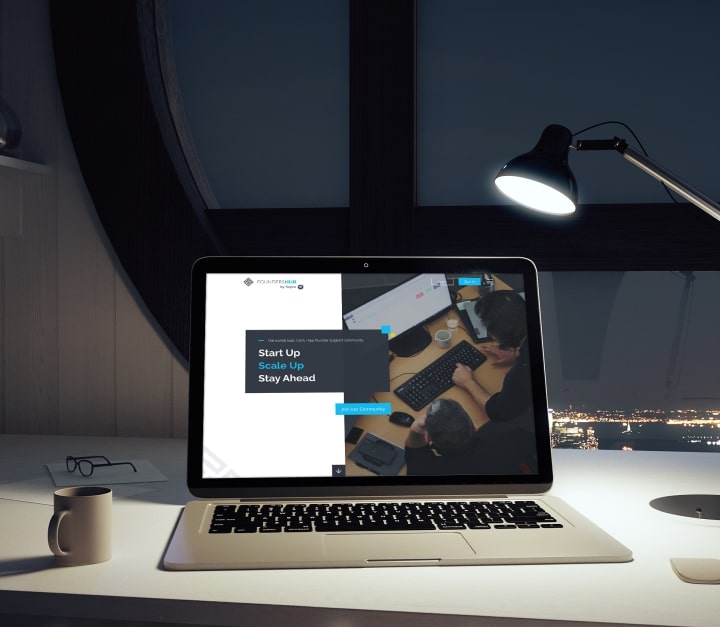 Our platform. Your business.

A free peer to peer community for business founders where they can network and learn from one another.

In five years, we have grown to well over 200 team members. As it all started with Sopro, you’ll find plenty of prospecting experts in our ranks.
But we’ve grown. And our expertise has grown.

What unites our team is an extraordinary collection of passion, creativity and technical brilliance. And we’re here to help. 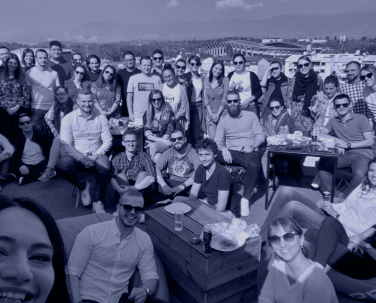 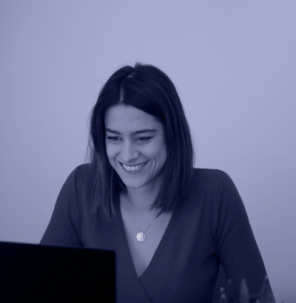 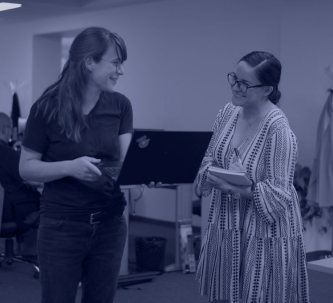 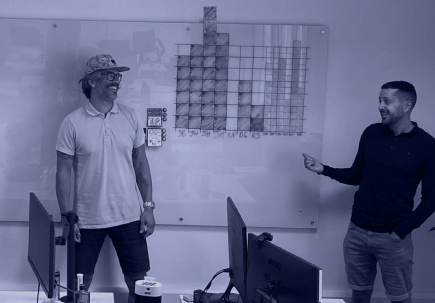 Would you like to arrange a demo to see the full value?
Live demo?

Get to know us a little better, book your demo call with one of the team to learn more about the talent and technology behind Sopro.